In the TANIUCHI Rokuro Pavilion, we display the original paintings for the covers of the weekly magazine Shukan Shincho. Creating them was the life work of Taniuchi Rokuro (1921-1981), who produced 1,300 of them. Here we present a selection from that huge oeuvre of fifty paintings at a time, changing the exhibits four times a year. The choice of paintings is based on a variety of themes, with a new theme chosen for each exhibition.
This exhibition, “Taniuchi Rokuro in the 1950's,” focuses on the period shortly before and after Taniuchi Rokuro’s debut in the weekly magazine Shukan Shincho. It features original paintings of his early Shukan Shincho covers, as well as important works from his days as a manga artist. Shinchosha first published Shunkan Shincho, which would become the center of Taniuchi’s career, in 1956. Until then, weekly magazines had only been published by newspapers, which could rely on their existing journalistic capabilities. Shinchosha was the first publishing company to successfully launch its own weekly magazine. Other publishers followed Shinchosha’s lead, and the golden age of magazines began. This exhibit delves into the publishing landscape during which Taniuchi was active, showcasing alongside his works various magazines with which he was associated, including early 1950s editions of Shukan Shincho. 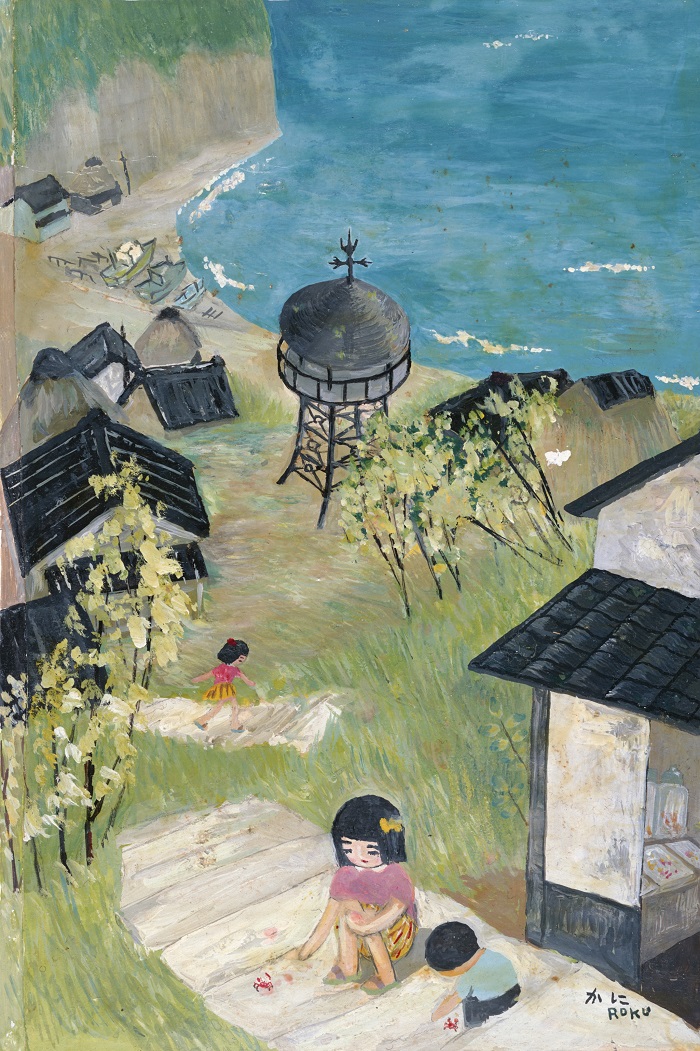 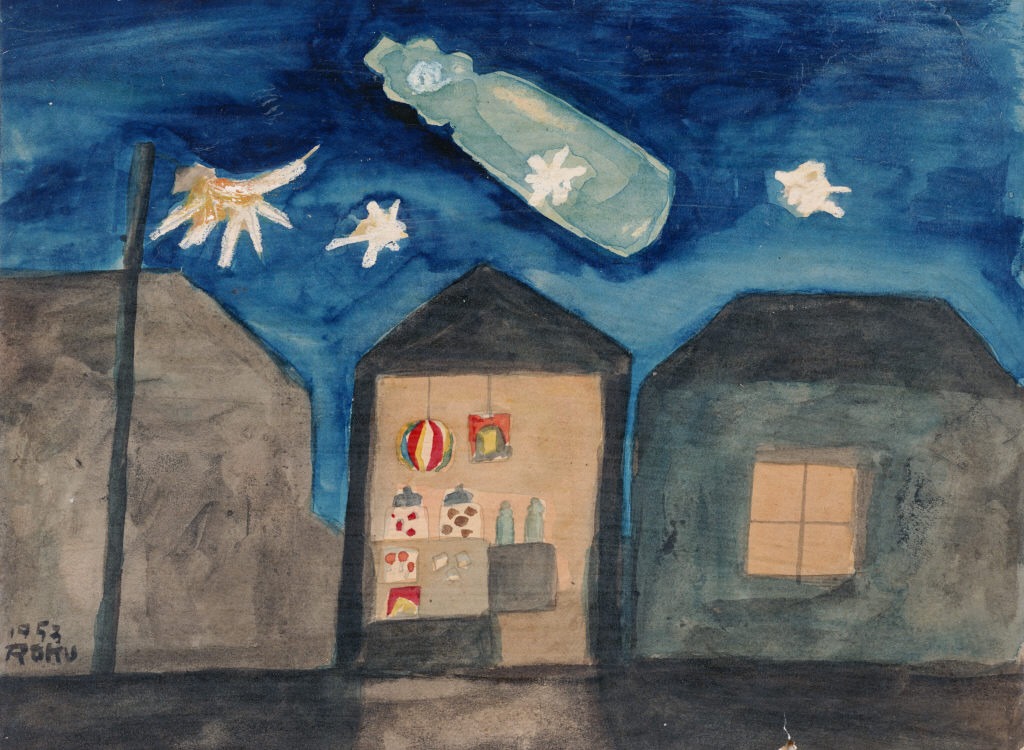 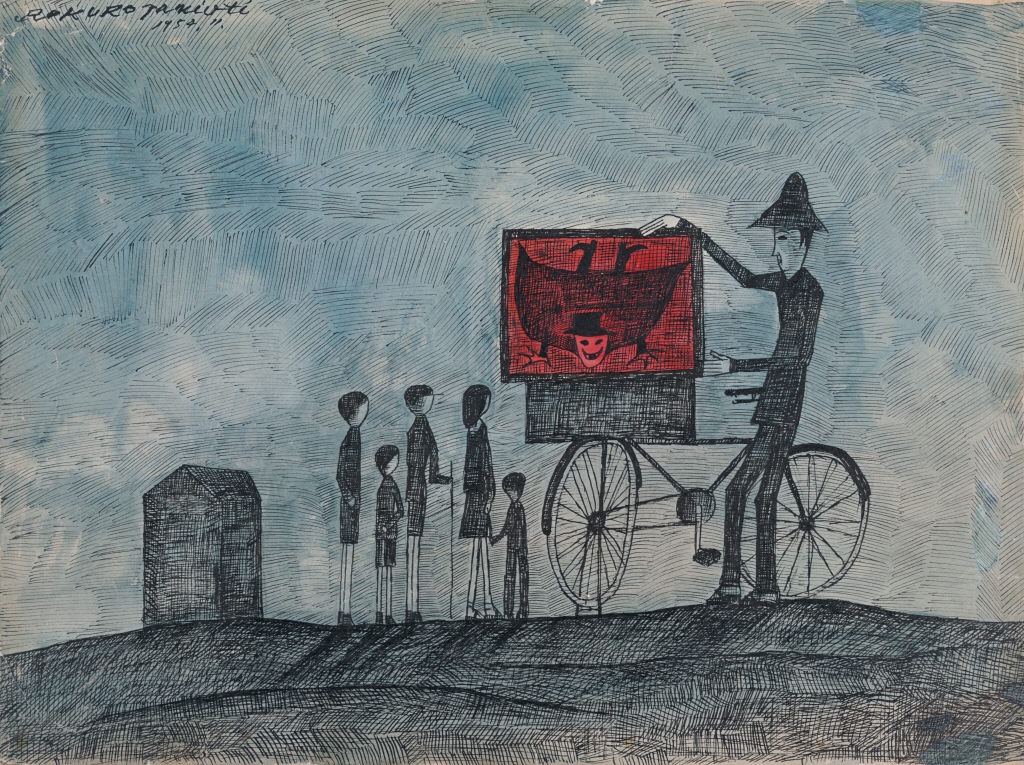 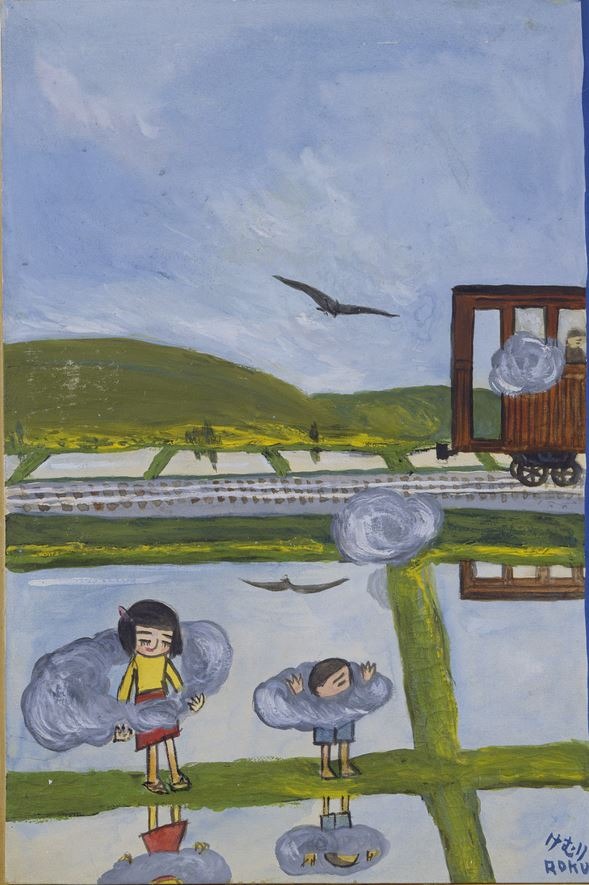